Daniël Hopes (Amsterdam, 2000) is a singer, songwriter, and actor.

In 2014, Daniël played the role of Angel in the musical RENT, produced by the Montessori Lyceum Amsterdam. After an exceptionally successful series of shows, the musical director of the production, Jim de Groot, recommended Daniël to one of the most distinguished vocal coaches in the Netherlands, Setske Mostaert. In 2015, Daniël was selected as a finalist for the Junior Eurovision Song Contest in the Netherlands, after a rigorous audition process, with his song “Special“. Along with other finalists, Daniël recorded his first professional CD and a television music video. Daniël now regularly performs on Dutch national television and in various other venues, nationally and internationally.

On April 1, 2016, Daniël performed at Paradiso, the most prestigious music venue in Amsterdam, along with other finalists from the Eurovision competition. With the vocal coaching of Dutch actress and singer Karin Bloemen and sponsorship of ABN Amro, Daniël was recognized as one of the thirteen greatest upcoming musical talents in the Netherlands. This prestigious designation culminated in a live performance in Amsterdam during the annual presentation of the must-see cultural events in the Netherlands, Uitmarkt 2016.

On May 1, 2016, Daniël was invited to perform at the legendary Bitter End in New York City. Together with his friend Clarissa Mahanani, Daniël gave a memorable concert premiering two new songs, “Running in Circles” and “Spread My Wings”, written and composed especially for this occasion. A few days later, in Greenwich Village, Daniël met La Tanya Hall, a distinguished contemporary jazz singer and vocal professor. La Tanya recommended Daniël to Marlon Saunders, a singer, songwriter, producer, and vocal coach from New York. Some of Saunders’ notable collaborations include work with: Bobby McFerrin, Michael Jackson, Stevie Wonder, Lauryn Hill, and many other great world musicians. Marlon has been Daniël’s vocal coach ever since. Daniël’s single “No Regrets“, a US-Italian co-production, written in collaboration with Marlon Saunders and produced by RaoMusicProduction, was officially released in Amsterdam on January 12, 2018. “Can’t Let You Down“, Daniël’s second single with Marlon Saunders, was recorded and produced in New York at the Shelter Island Sound Studios in November 2018 and released in February 2019. Daniël’s debut EP “Dive In”, recorded at the Shelter Island Sound Studios and produced in New York City, was officially released on September 27, 2019. The EP “Dive In” was produced with the support of The Netherland-America Foundation and in collaboration with Marlon Saunders, Rich Ahee and Ben Thut. Some of the collaborators on this project include Kris Brooks, Matthew Sims Jr., Jess Birago and Gabe Cummins.

Daniël began his formal training as a theater actor at The Amsterdam Youth Theater School (Amsterdamse JeugdteJAterschool) from 2010 to 2015. His talent was recognized early and at the age of 11 Daniël was cast in his first leading role. He landed a starring role for an episode of The Past Was Different: An Age of Gold (Vroeger was het anders: Een eeuw van goud, SchoolTV, NTR) broadcasted on Dutch educational television. Daniël’s performances include the following theater productions: And They Lived Happily Ever After / Keep It Close To Yourself (En ze leefden nog lang en gelukkig / Hou het dicht bij jezelf, Theater De Krakeling, Amsterdam, directed by Jessica Zeylmaker, 2014), Short Circuit (Kortsluiting, Ostadetheater, Amsterdam, directed by Vera van de Meeberg, 2015), and Anti-Spectacle (Antispektakel, Toneelmakerij, Amsterdam, directed by Wieke ten Cate, 2016). His theater performances include a role in the Montessori Lyceum Amsterdam production of The Fountainhead, directed by Charlotte Post with the performance at the Stadsschouwburg Amsterdam on January 9, 2017. 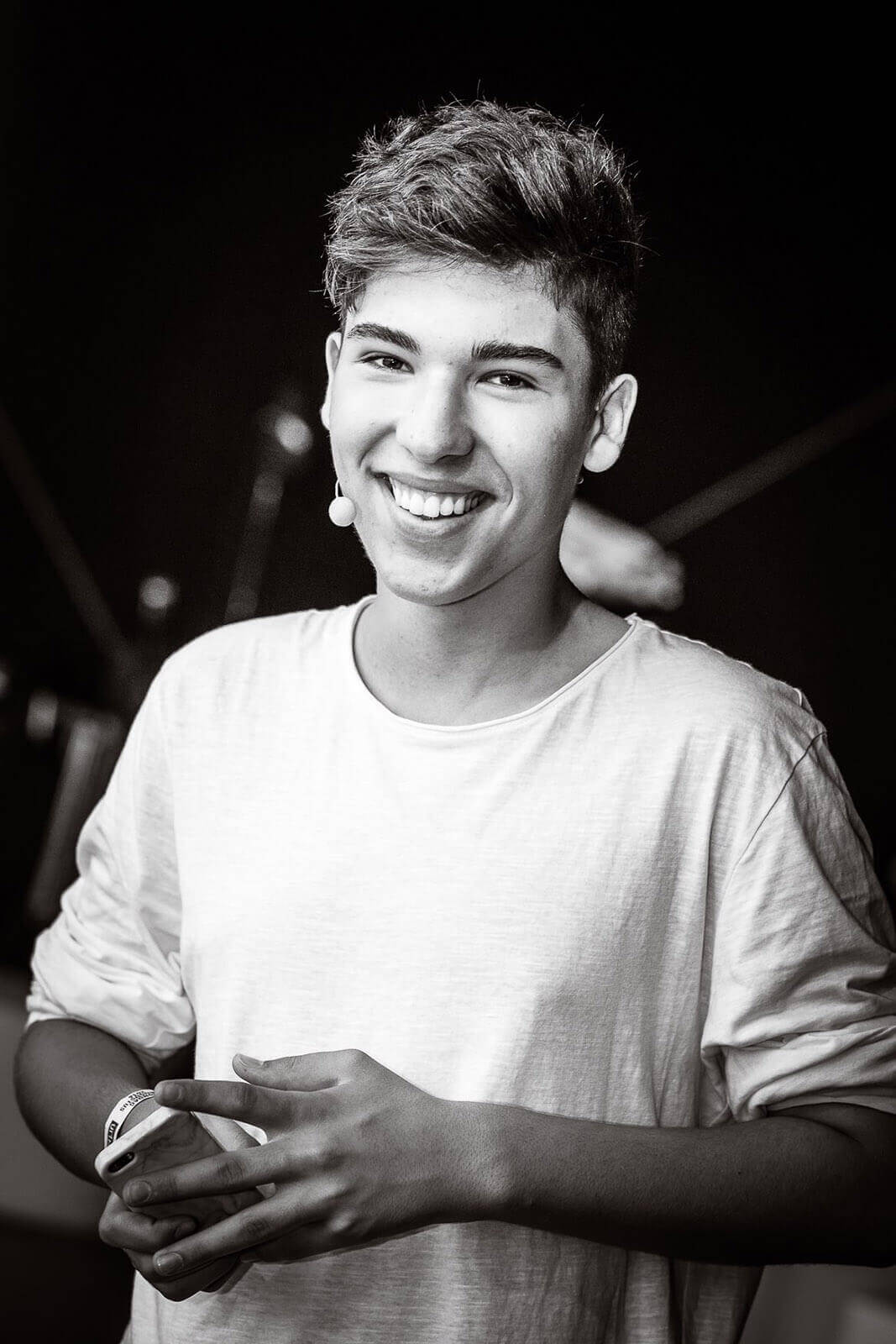 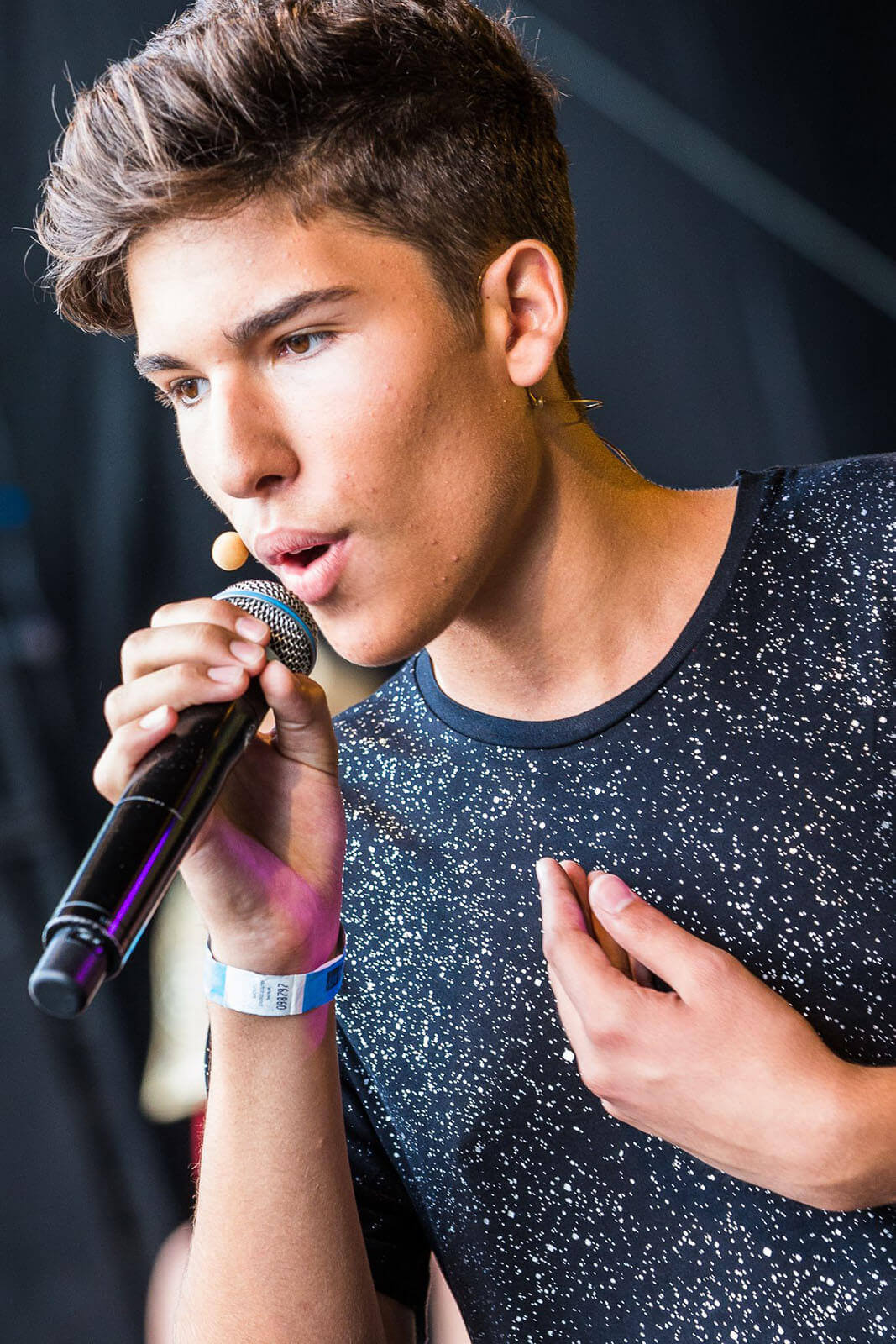